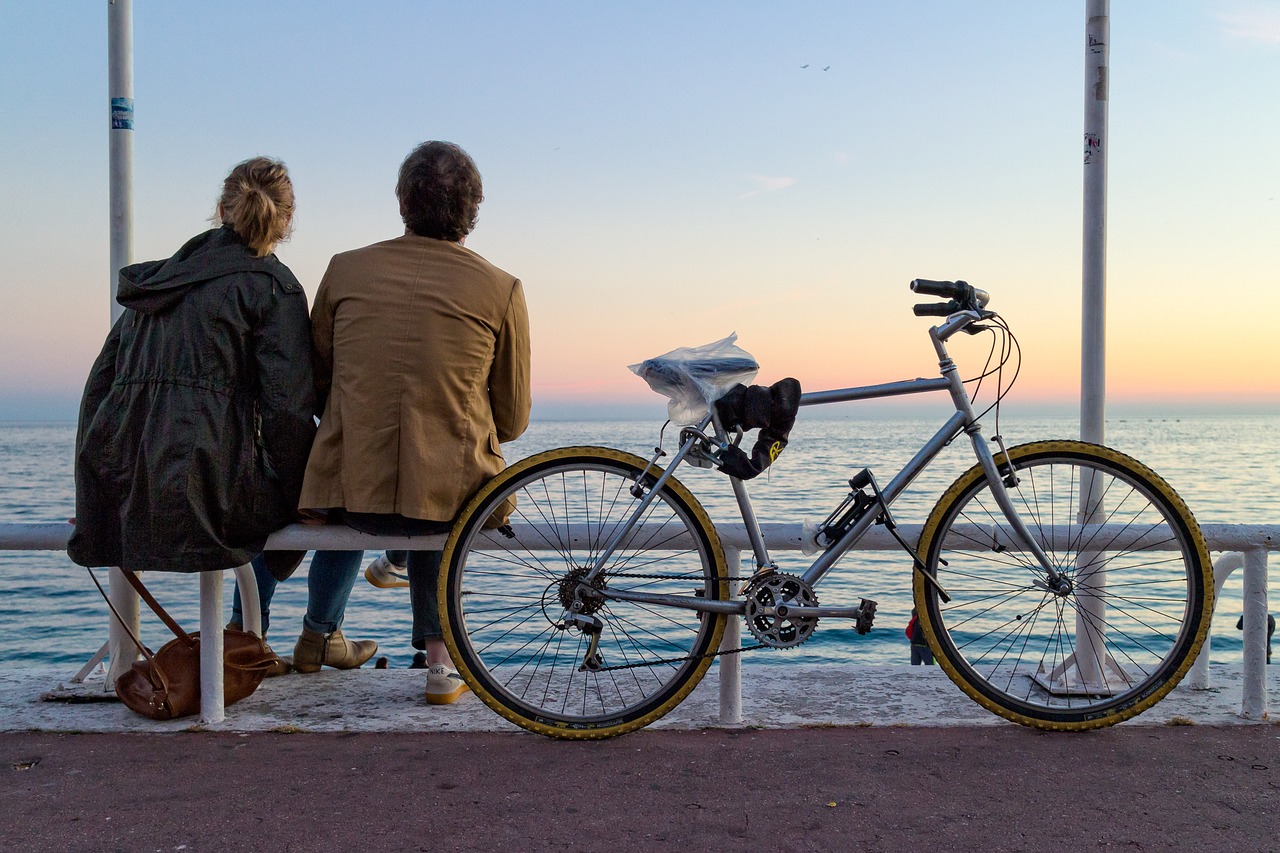 When shopping for a bicycle, there’s always the dilemma of buying a new bike or a used one. If you are not sure what’s the best way to go, this article sheds light on the advantages and disadvantages of each option.

Buying a new bicycle is the best way to go because you are assured of reliability as everything is new, from the tyres to the rims and other parts that require replacement. The overall aesthetics of the bicycle is also in great shape. What’s more? The maintenance of a new bike is less costly, and more so, you get a warranty from the brand or the dealer. A new bicycle also guarantees top performance as every component is in its unused condition.

But just like the two sides of a coin, buying a new bicycle has some shortcomings. The biggest drawback is regarding the prices of new bikes. Considering they are brand new, new bicycles attract very high prices. To make matters worse, new bicycles have a terrible depreciation. A bicycle you bought just a week ago can take a 50% depreciation hit despite being in good condition. h is to buy a new bicycle, but what if your budget is low? The used bicycles market comes in very handy for budget buyers. Considering the terrible resale value of bikes, it’s easy to snap a deal in the used bicycles market. For example, you can get a fairly used Trek Dual Sport 3 2021 Hybrid Bike for around £300, yet its new version costs well over £750.

Unfortunately, there’s no guarantee that a used bicycle will serve you well. Most are sold because of defects. The parts will also be worn out, requiring you to spend more to get it in proper working condition. But that’s not to say used bikes are not worth your time. Get the right second-hand bike dealer, and you won’t regret it.

Which Way to Go?

As witnessed above, both new and used bikes have advantages and disadvantages. So, what’s the best way to go? Well, here’s our advice; if you have the budget and you have no plans of selling the bike, just go for a new bicycle as it guarantees reliability. However, if you have a tight budget, don’t shy away from used bicycles.